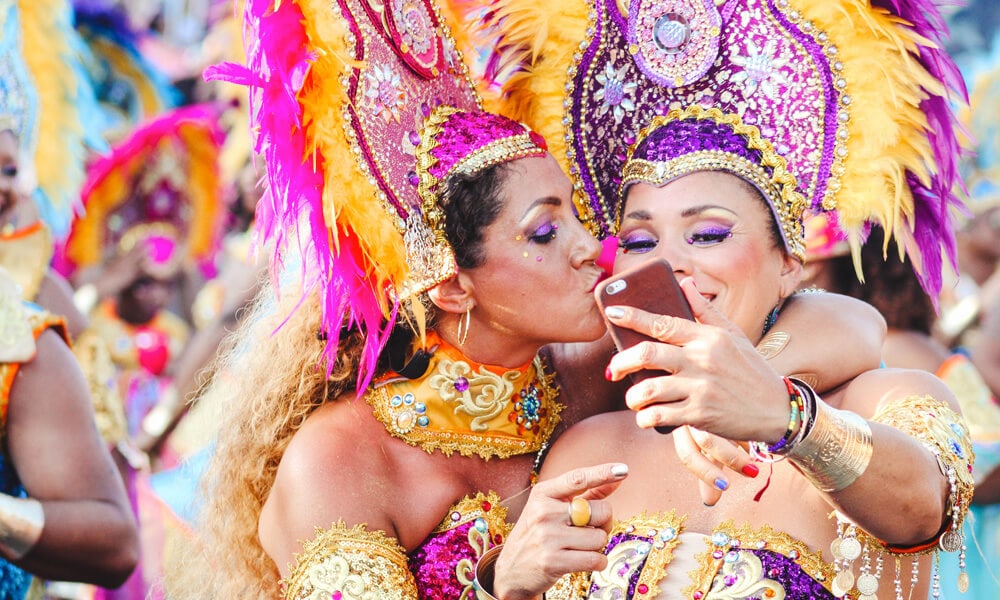 Here are a few ideas for those interested in launching your own Instagram contest for your brand!

There’s a reason that Facebook paid just under $1 billion for Instagram. Instagram has blown up in only a few years. With 1 billion active users, over 25 million brand accounts (with 80% of users following one). It’s visual appeal and easy-to-use platform makes it a hit for those who are tired of sifting through more complicated posts on Facebook, or reading hundreds of 280-character tweets.

It’s no wonder that more than 75 million log on every single day to check out what their friends are posting. That’s why 43 percent of the top 100 brands post every day on Instagram. But how do Instagram accounts, such as MTV for example, receive over 11 million followers? It’s about more than regular posting, quality photos, hashtags and catchy captions.

Contests on Instagram are great for growing your following and amping up engagement. Today, with smartphones’ amazing photo capabilities, everyone considers themselves armature photographers. That’s what makes Instagram so much fun and why contests are such a great way to both engage your audience and build your following.

Here are a few ideas for those interested in launching your own Instagram contest for your brand:

Nothing beats free stuff. Everybody loves it. That’s why offering some kind of giveaway or prize to the winner of your Instagram contest can help you grow quickly. Take Sony for example. An early adopter of social media marketing, began a photo contest to promote a new pair of headphones. Participants were allowed to post one photo each day with a “#SonyX” in the caption.

They offered a $50 coupon for the new headphones and received a huge amount engagement and grew their following considerably. The campaign proved to be so successful, in fact, that they did a follow up contest for the holiday season.

By using your contest to target a very specific audience, you can guarantee that the followers are exactly the audience that you feel would be interested in your brand. A good example of a company that used an Instagram campaign to target a specific audience well, was the Armani campaign.

Armani partnered with a famous fashion blogger, Chiara Ferragni, who has over 1 million followers. All of her followers are high fashion, hip readers, and that’s exactly who Armani wanted following their Instagram account. The video campaign was simple and beautiful, yet it only added more of a perfectly targeted audience to the luxury brand’s already gigantic following.

Have Users Tag or Mention You

On Instagram, a tag works very much like a Facebook tag, where the photos that a user is tagged in shows up in their “tagged photos” section on the social tool. Then, there are the mentions, which is when someone uses the @ sign in front of your name.

Mentions link to your account automatically, but do not appear in your tagged photos. So anyone who visits your account or the original poster’s account could view the tagged photos, but only you and the original poster could view the photos that you’re mentioned in, unless a user clicked through that mention and landed on your linked page. Featuring a contest that encourages users to tag you or mention you in your posts could help you be seen by a wider audience.

Nike is one of the most mentioned brands on Instagram and is therefore famous for their tagging and mentions. People love nothing more than posting photos of their new gear or of them doing something active and mentioning Nike.

Those hashtags automatically become linked to all of the other posts using the same hashtag. Custom hashtags are great because they allow an easy way to spark conversation and quickly view how the conversation is progressing.

The metal band Deftones hosted a contest where they encouraged users to tag them in photos of their shows. The band began with a fairly low amount of interaction, but their engagement spiked as fans began to use the custom hashtag “#deftones” and #thecity they attended. In just three months, the band gained nearly 20,000 followers and featured with their custom hashtag on 1,300 photos.

Instagram is such a visual tool, so why not use it for a scavenger hunt to promote your brand? Heineken did this when they partnered with Wieden+Kennedy. It was the first ever interactive Instagram scavenger hunt. This one was a little different from most other contests that we see on Instagram in that users were not asked to post their own photos.

Instead, Heineken dedicated an entire account to the contest, on which they posted a mosaic of their own Instagram photos. Participants were given a photo in a collection of photos to start with, where they began hunting for clues that would lead them to solve a mystery. To win, users had to post the answer with a hashtag in the comments section.

This was a really interesting way to encourage users to follow the account. While most photo contests require users to use custom haghtags or even tag a page itself, they rarely actually require actions that directly encourage following an account. This was a good stab at creating a unique type of contest that was geared more at following than engagement, although it featured both.

These are just a few ideas for how your brand can use Instagram contests to increase both your following and engagement. At the end of the day, you’re the one who knows your brand the best so you will know what type of contest your audience is most likely to participate in. Remember, even if your first Instagram contest is a dud, don’t give up. You can always try something new until you find a solid campaign that works well for your brand.

95% of U.S. Instagrammers use Youtube… Learn more about the history of the viral video and why it’s such a powerful marketing tool here. 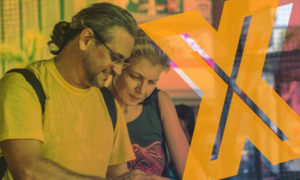 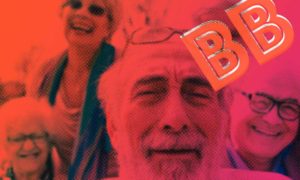 With the right strategy at your disposal, you can achieve great success from targeting this audience. Now is the time to respect your elders…