The Impact of the Smartphone 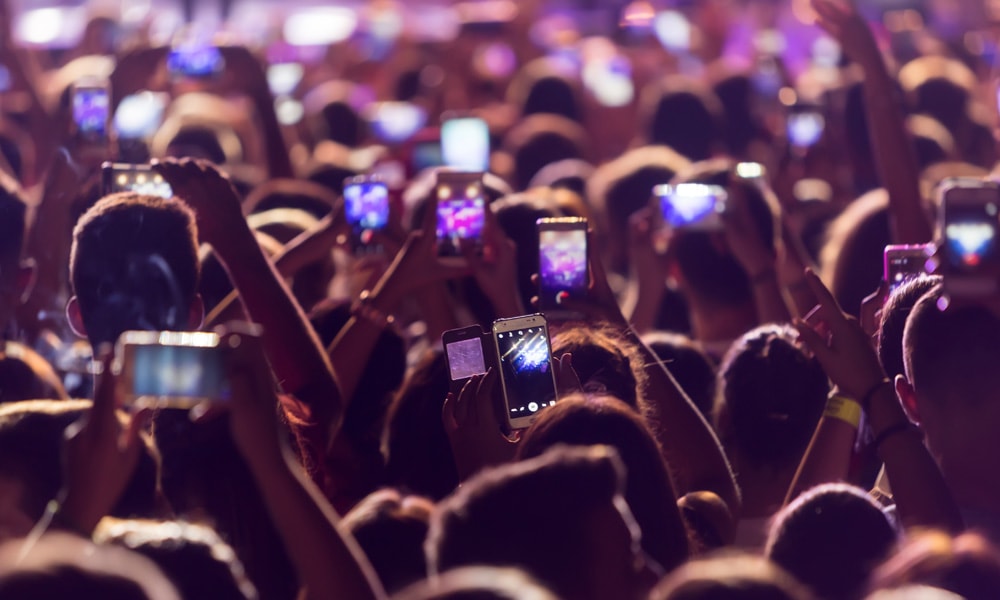 We now live in an age governed by technology, and at the forefront of this technology is, of course, the smartphone.

Over the last decade, there has been a significant advance in smartphones, and with this advancement has come a lot of change.

The smartphone has changed everything from the way we access information to the way we use it. It seems no matter where you turn nowadays; smart technology plays a massive role in society.

In this article, we are going to take a comprehensive look at how smartphones have impacted modern society, and just everybody from the government to businesses rely on smartphones for functions they require to run every day.

“dedicated apps for YouTube and Google Maps. While when we look at our phones now, this may not seem special; at the time, it was unreal”

History of the Smartphone

While the term “smartphone” was first used in 1995, it obviously wasn’t the smartphone we came to know and love in the 2000s. While there is a lot of debate when it comes to the “first” real smartphone, and most of us remember the android operating system in the early 00s, it wasn’t until 2007 that a phone revolutionized life as we know it.

2007, of course, brought with it the iPhone, and with it came the most significant leap in mobile technology for some time. It may be hard to think back to OS 1, but it had some rather impressive features that we hadn’t had access to previously.

With the first iPhone, we were introduced to visual voicemail, safari web browser, HTML email, and even dedicated apps for YouTube and Google Maps. While when we look at our phones now, this may not seem special; at the time, it was unreal.

It may be up for debate, but it is widely believed that 2007 was the year that Apple put a world of information in our hands and even revolutionized photography in a very short time. In essence, during its long development time, Apple really found a gap in the market and changed the world overnight.

“Smartphone technology has really shaped the way we live our lives, from the way we obtain answers to the way we shop.”

Nowadays, most of us take for granted just how useful our phones are. If, for a few minutes you could imagine your life without the aid of your mobile phone, you may find you live your life in a very different way.

Technology has really shaped the way we live our lives, from the way we obtain answers to the way we shop. Modern society has, over the last 15 years, transformed from a society that once had to leave the house, search shelves, price compare and then purchase, to a society that can now do all of this in minutes from the comfort of their own home.

One of the most remarkable things that smartphones allow us to do is have access to information. Having access like this has possibly allowed our society to become better informed and allowed us all to gain more information than we ever thought possible.

While at one time, if something went wrong in the house, you would need to rely on the expertise of an expensive tradesman, this can simply be tackled by performing a quick Google search and watching a tutorial.

Smartphones may have made things easier for the general public, but as the public has taken to smart technology, there has been a huge need for many industries to transform the way they advertise and operate.

The Impact of Smartphone on Industry

The first industry that really felt the impact of the smartphone revolution was the music one. Before the mainstream release of the smartphone, physical music sales were still running high, and people still had the need to visit their local music store.

When the smartphone revolution came, there was all of a sudden, a huge digital switch for music. While the world had already seen the Napster revolution and had experienced issues with digital piracy, this was nothing to what would soon happen.

With the iPhone came an all new popularity for iTunes, and a new digital era was born. While iTunes had been around for 4 years by the time the iPhone came out, it became a necessity for all iPhone users up until iOS 5.

Apple also introduced the Apple Store, and with it came the availability to buy all of the music you wanted digitally. The biggest impact on the industry here was that Apple encouraged people to focus on the purchase of cheaper singles rather than albums, which really hit artists quite hard.

Many other businesses caught onto the smartphone revolution rather quickly, and by 2011 the internet usage on mobiles had gone up by 30%. In fact, over its first five years, 10% of all internet usage was mobile.

Businesses were catching onto this quickly and changing up their marketing strategies in order to tackle a whole new demographic. By the end of 2007, a total of 2.2 billion dollars had already been spent on mobile advertising, and we now know that this is a portion of what is spent today.

While many people believed the smartphone was a step in the direction of automation and the overall reduction of working people, smartphones actually had an opposing effect. With smartphones came incredible opportunities in the way of development.

Generally, people who would never have the chance were taking their own ideas and creating applications and games that would go on to make them millions of dollars. Checkout this incredible story of South Sudanese refugee Lual Mayen over on the BBC website.

When we look at the overall impact of the smartphone, it has changed the world as we know it. Smartphones have affected almost every part of human life as we know it.

Whether it’s in business, health, education or politics, mobile technology and smartphones have become a revolution unto themselves. Smartphones have delivered us award-winning videos and heartbreaking images from around the world, and this is truly only the beginning.

Furthermore, it’s incredible to think that a device that was once considered to be revolutionary for sending messages, can now with a simple app save somebody in the early stages of a heart attack.

So, whether they are in the hands of a journalist or a doctor, smartphones will always be more than just a phone, they are, in fact, the smartest creation of the 21st century. 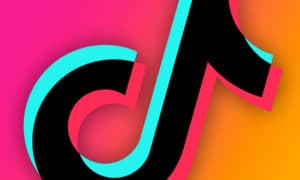 TikTok: Marketing to a Younger Audience

How to Use TikTok to Market Your Business: A Beginner’s Guide.