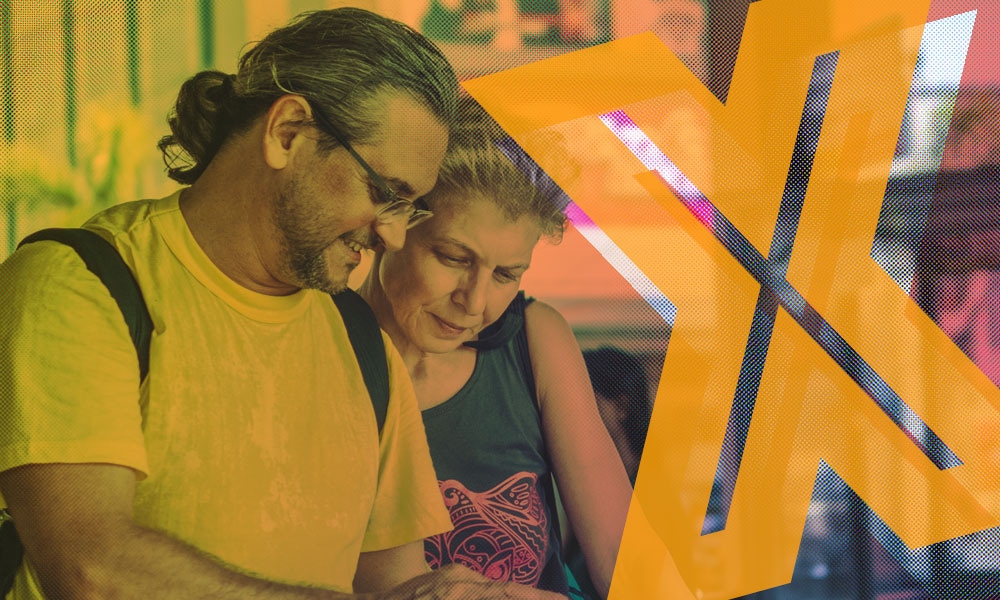 Let’s talk about the forgotten audience: Generation X. Often caught somewhere between the outdated Boomers and the ultra ‘woke’ Millennials, Gen X is arguably the most normal demographic of all. Unfortunately, normal doesn’t always grab a marketer’s attention, which has seen Gen X condemned to the title of ‘lost generation’. As a marketing expert or business owner, it’s about time you remembered them.

Members of Gen Z might tell you that members of Generation X are nearly dead, but there’s still plenty of life in this huge demographic, not least in regards to their spending habits. While they do share some of the best habits of the generations directly before and after, the harsh reality is that they pick up some of the worst traits too. So, if you’re a business that wants to sell products or services to this demographic, following the right blueprint is vital. Here’s all you need to know.

They are the MTV generation of 40 to 54-year-olds, and account for over 82 million people…

Who are the Generation X Demographic?

If you grew up around the turn of the millennium, Gen X is the demographic that uses modern tech but thoroughly annoy you when they do.

Most experts define Generation X as people born between 1965 and 1979. They are the MTV generation of 40 to 54-year-olds, and account for over 82 million people. They are relatively tech-savvy, but some of the more advanced capabilities of modern tech do not come naturally. As such, they are a group that somewhat blurs the lines between analog and digital.

Gen X do use computers and modern tech gadgets. In fact, they spend more time on Facebook (7+ hours per week) than any other generational cohort. However, they still interact with traditional media on a frequent basis, watching 165 hours of TV per month and while they also read newspapers and magazines. They also listen to the radio on a frequent basis at home and in their cars.

How do Generation X Think?

When you think about the average 40-something, you probably think of someone that is a little tight with their money. And it’s true that members of Gen X often want value for money. However, this should not be confused with the idea that they don’t spend money. The stats show that they actually spend one-third more than Millennials. This can be attributed, at least in part, to the fact that a large percentage of them offer financial support to their parents and children.

Generation X is far more closed-minded than their Millennial counterparts, often taking the ‘stiff upper lip’ mentality as they support others. While they do use social media, they are less prone to the threat of chasing attention and are less inclined to need the latest gimmick – instead, they are focused on finding the most suitable products and services for their requirements.

How to Grab the Attention of Gen X

Generation X is truly the lost generation because, in many ways, it feels as though they have no direction. They are almost a ‘part Millennial, part Boomer’ hybrid’, so you’ll need to strike a balance between the two if you’re ever going to reach the desired goals.

The fact that Gen X operates across multiple media types creates a versatile arena for businesses and marketing experts. However, it does also mean that you’ll need to build a comprehensive strategy to grab the attention of this immensely difficult and demanding demographic. The following elements are essential:

Gen X is visible across multiple social media platforms such as Twitter, Instagram, and (to a lesser extent) Snapchat. However, their presence on Facebook is massive. Not only are they the most active demographic on the platform, but they also spend more time on this social media site than all the others combined.

It should also be noted that they are far more likely to use desktop (or laptop) than Millennials or Gen Z. In fact, only 17% of Gen X use mobile as their primary device for online interactions.

The Generation X demographics are also highly interested in conducting research before committing to a purchase. As such, posting engaging content that drives them to your site for further investigation can have a telling impact. While they will interact with Facebook ads and posts, the type of engagement can be different as comments and tagging are less frequently achieved than with younger audiences.

Timing posts during office hours and in the evenings can be a smart move too. Gen X is far less likely to be red and purple messaging on Snapchat until the early hours like their Gen Y and Gen Z counterparts.

Gen X tend to earn more than any other demographic, but also have a greater level of expense. As such, their appreciation of value for money is intense. As a marketing expert, you need to champion this concept across all content and campaigns is vital.

Ultimately, Gen X may be less vulnerable to social influencers or snazzy graphics but they can’t resist a good deal. Special promotions such as Buy One Get One Free can work wonders. Meanwhile, if you force customers into making decisions through timed deals, conversion rates will soar. This gives them less time to think of obstacles while the thought of missing a bargain can truly impact their consumer decisions.

Rewarding loyalty is another key feature to aim for. The fact that Gen X spends more money means that their long-term loyalty can bring huge Customer Lifetime Value.

Marketing products and services to this audience should focus on the value the items can bring to their lives. Gimmicks and fancy branding elements are less important, although branding and a strong reputation are still needed of course.

Play Up to Their Personalities

If you’ve ever witnessed someone in the Gen X demographic complete a major purchase, you’ll be very familiar with the fact that they think they know it all. They have the experience and believe that their maturity allows them to make smarter decisions than Millennials. Meanwhile, they also think that boomers are incapable of finding the right solutions. In a sense, it is a small superiority complex. Even if it is unfounded, marketing campaigns should target this sentiment.

When wording email campaigns or audio content, let them ‘be in’ on the reasons why yours is the best option. Promote selling points that they’ll agree with based on their life experiences. You’ll be amazed at how quickly it gains a shift in momentum.

There are plenty of additional personality traits that you can support. Make references that are clearly designed for an older audience and would be lost on younger users. This helps clients resonate with the brand, which will naturally encourage them to take a more positive outlook on your products and services.

Like any other audience, Gen X responds well to a little ego boost. When your marketing campaigns and interactions celebrate their qualities, though, the impacts can be even greater. After all, as the ‘lost generation’, it’s not something they’re used to. When it occurs then, they will love it.

It’s impossible to think about marketing to any digitally-savvy audience without using online marketing. However, the fact that many marketing companies have turned their nose up at magazines, radio, and TV campaigns, there is now an incredible opportunity to achieve big things from those platforms.

While the younger audiences aren’t impressed with seeing ads in those places (that’s even if they consume media in this way), the slightly older demographic will take note. These media types have been their norm for 40 years or more, which is why they continue to associate ads on those platforms with success.

A modern approach can combine the idea of traditional ad types but in a modern platform. Larger companies can take out ads with on-demand TV services. Others can look to place ads inside niche podcasts and audio content.

Content is king, and it’s not only the younger demographics that respond to it. Let’s face it; there’s no greater value than getting something for free. If you provide a weekly podcast, video tutorial, or PDF download, Gen X will respond well. Try to gain subscriptions, though. They can be a little lazy slow to try new content. So, once you have them hooked, it’s likely they’ll stay engaged.

The link between familiarity and purchase history cannot be denied. Therefore, the idea of using content rather than PPC or display ads can be a step in the right direction. The other options still have a big role to play. However, it’s the value-driving content that truly makes a difference. It helps strike a connection to encourage conversion.

Besides, the content can actively promote the products and contents. Whether it’s upselling by mentioning other products, or simply using ‘how to’ videos, the results are clear. Gen X needs their queries to be answered before purchasing – more so than any other demographic – and this is the way to do it.

So, now you have a far better understanding of Gen X and which marketing strategies are best suited to their habits, your hopes of successful marketing should see a dramatic improvement. Or, you know, you could always ask an expert (ahem.. Hi!) 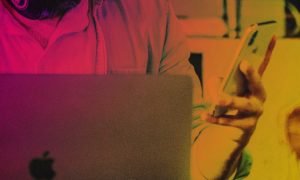