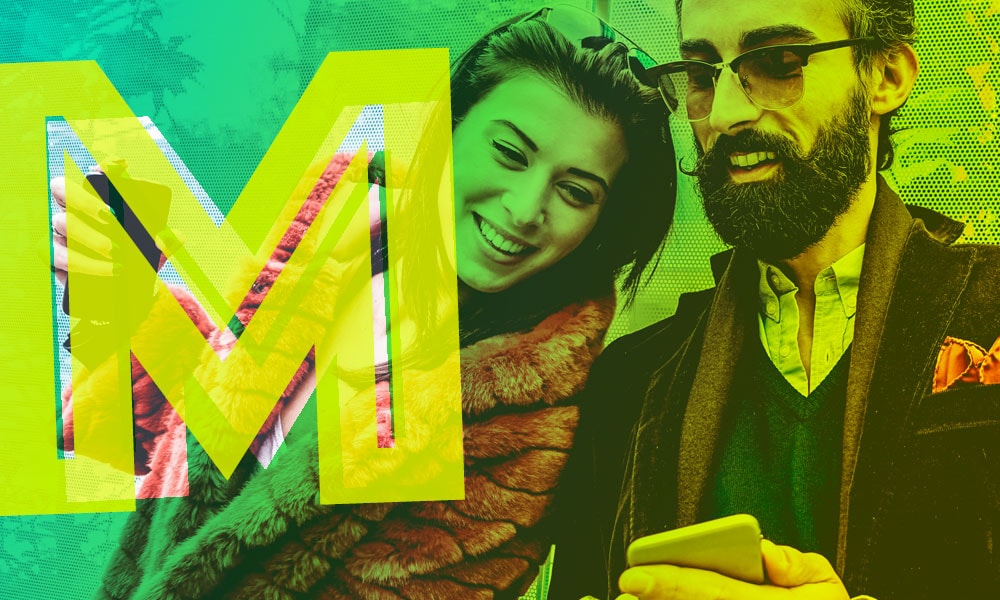 Any business that wants to continually rise year-on-year should have a good marketing strategy. They need to know exactly who they’re targeting so that they can provide the best possible product and customer service. If a company cannot identify exactly who they are working with, then relationships will not be built and maintained properly. A product or service can do well with a substandard marketing plan, but there’s no way it’ll hit the heights that it potentially could.

When targeting your audience or ideal customer, you need to delve into pretty deep details and figure out their wants and needs. Looking into how their minds work will allow you to produce a long-term chain of events that hopefully lead you to continued success. If you can create products and services based on how your target market will behave later on down the line, too, then you’ll be in a great position.

Whether it’s in person or on social media, ‘typical millennial’ or ‘what’s up with these millennials’ appears to be common phrases for when they don’t exactly agree on something. Often, a news story will come out, or an article will be written about how a certain percentage of millennials believe a certain side of a certain topic. It’s a strange situation we’ve found ourselves in with this age bracket.

They make up a pretty hefty portion of the world’s population, however, so they’re not exactly a tiny majority. If you’ve got a product or service that you think will directly impact these guys and gals, then you might have to strap yourselves in, and prepare for a little research and reconnaissance. To give you a little guidance to start with, let’s delve into a little more detail regarding millennials and how you might want to make them attracted to you.

So What Actually Are Millennials?

Millennials span quite a range of ages. They’re pretty much those who grew up during the turn of the millennium. Their name suits them, right? As we said before, they make up quite the percentage of the human race – around thirty-two percent, to be a little more accurate. They’re said to be the group that is born between 1980 and 1995, so there’s a broad group of people in that particular sector. They’re old enough to remember the pre-social media era, but still tech-savvy enough to not be out of their depth when it comes to the more modern means.

Millennials are also very open with their thoughts and emotions – particularly the latter.

How Do Millennials Think?

One thing’s for certain regarding the way most millennials think, and that is that positivity rules. Sure, many still hold a pessimistic mindset, but they’re inundated with inspirational images and quotes every day. They see examples of greatness and see them as ‘goals’. Entrepreneurs are rife online, and they’re preaching to the choir about how anyone can make a wonderful life for themselves if they just work harder.

Millennials are also very open with their thoughts and emotions – particularly the latter. We’re in a world now where mental health and many other similar issues are openly discussed and given lots of respect. With that, bottling up feelings isn’t an issue for most people in this age bracket – they’re more than able to tell the world how they feel.

Millennials operate a little differently to the likes of baby boomers – but you probably knew that already! Of course, the younger people in the millennial bracket are similar to Generation Z, so you might be able to draw a few comparisons. To get their attention and market properly in this regard, you’ll need to create campaigns that align with how they feel and behave on a day-to-day basis. Let’s get into a little more detail, shall we?

Millennials have social media covered – this is THEIR thing. The young kids of today are brought up with it, so they know about it a little, but millennials were there when it was first invented and then when it erupted. Whether you like it or not, people are staring at screens as they scroll aimlessly through social media, and millennials are the main culprits.

When a millennial sees or hears about a product or service, their first instinct is to check out their website

You’ll have to create accounts on social media platforms and get their eyes firmly locked on your content if you’re to be taken seriously by this group. When a millennial sees or hears about a product or service, their first instinct is to check out their website or find their social media. If you don’t have these things, you’ll lack the credibility required to win over most millennials.

Also, be sure to create a business that millennials can post about themselves. This is the generation that has to tell you about everything they do, so make it perfect for the Gram!

People have always been influenced by people they look up to, but it’s even more of a thing these days. Baby boomers had the Beatles and Beatlemania and, while nothing will come close to that craziness, people are worshipping B and C-list celebs nowadays. If you can get a well-known individual or group to do a little work with you, then you’re going to impress a lot of millennials. For some reason, millennials will flock to stores if celebrities tell them on Instagram.  Further reading: The Power Guide to Influencer Marketing.

A lot of the younger people on this planet are becoming one with politics. They’re not exactly experts on all things political, economic, or moral, but they have their views, and they’d like to contribute. Now, this doesn’t mean you should rush to take a political stance, or that you should discuss the details of politics. It simply means that you might want to relate a little to the current affairs. A campaign that’s relative to a large worldwide issue would bring in their attention.

They want to look, feel, and be perceived as the best

Not all of them would like to admit it, but vanity is at an all-time high with young adults – and with those well into adulthood. They can’t help it – they have competition thrown in front of their faces on nearly all social media platforms. They also see it in magazines and TV shows. They want to look, feel, and be perceived as the best. In a society that now has heightened overall insecurity, do things for them that will make them feel good about themselves. See How to Get The Best Out of Instagram.

Think of Using Their Humour

Millennial humor is different. It uses all kinds of catchphrases and it’s a lot drier than your typical slapstick stuff. This dryness comes from – you guessed it – social media, and the sarcasm that it brings. People obviously like to laugh, and they’ll gravitate towards what releases those laughter endorphins. Apply the right kind of humor, and you’ll be a hit in terms of any marketing strategy. Just don’t be too offensive – that kind of thing just doesn’t fly anymore (not that it ever did, but being offensive in this ‘cancel culture’ is professional suicide nowadays).

They’re spoiled rotten due to the technology and services at their fingertips. In all honesty, every generation is guilty of being spoiled like this, but millennials are the kings and queens of this kind of thing. Their minds will get bored pretty quickly, so don’t dither – they’ll move on to something else.

In years gone by, people would look at advertisements and think ‘that looks convenient; let’s buy that’! Millennials tend to be a little more skeptical of those looking to make money. Their cynicism means you’ll have to be a straight-up as you can. Don’t be cryptic and evasive in order to make a quick buck – they’ll see right through it. Building a relationship with a customer or client in this day and age requires honesty and transparency.

With the advent of social media, and with a lot of scarcity in the world, people are experiencing FOMO every single day.

Ah, yes, ‘FOMO’ – the fear of missing out. With the advent of social media, and with a lot of scarcity in the world, people are experiencing FOMO every single day. Millennials are watching others live wonderful lives, and are feeling as though they aren’t living life to the fullest. A great way of attracting millennial customers, clients, and other potential stakeholders would be to quench their FOMO thirst. Allow them to feel part of something while using your product or service.

Appeal to Their Finances

We’re in a time where finances aren’t exactly the easiest aspect of life to deal with. Sure, they never have been, but for the millennials of this world, they’re thrown into a post-recession society that is still feeling the effects of the previous decade. While many will want to spend, a lot of millennials are keen on saving up what they have. If you can work with them and empathize with their struggles, then you’re going to get them on your side. Again, it’s all about building those relationships and keeping people on side.

So there you have it – those are, of course, just a few pointers for you guys. If you have a friend or family member that falls into this generation, you could always take their phones off them and ask them a few questions yourself! 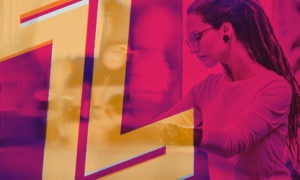 So how do you get the attention of the most connected, educated and technically savvy generation ever?